Bret Waters is a founder, mentor, teacher and entrepreneur. He has been immersed in the innovation culture of Silicon Valley for his entire career. He’s lectured an entrepreneurship course at Stanford University and served as an Executive Mentor with Miller Center for Social Entrepreneurship, the world’s leading accelerator for social ventures.
Bret has graciously extended a wealth of insight to the Digital Labs that has previously helped thousands of young entrepreneurs bring their ideas to fruition. Bret’s courses ‘Key Startup Steps’; ‘On Building Teams’ & ‘Creating an Economic Model’ are located in the Entrepreneurship Lab. Be sure to sign up and sign on, launching October 16th, World Food Day!

What is your definition of entrepreneurship?

A famous professor at Harvard Business School, Howard Stevenson, once defined entrepreneurship as “The pursuit of opportunity, without regard for resources currently controlled”. I like that because it suggests that entrepreneurs are the ones who see opportunities and then seek out the resources or solutions they need (while others either don’t see the opportunity or don’t have the motivation to find those resources or problem-solve). Changing the world is hard work.

What fascinates you most about entrepreneurship?

I think it is the world’s most powerful engine for economic development and it can also be an engine for social change. Entrepreneurs around the world today are creating better lives for themselves and for people around them, that kind of network impact has significant potential. 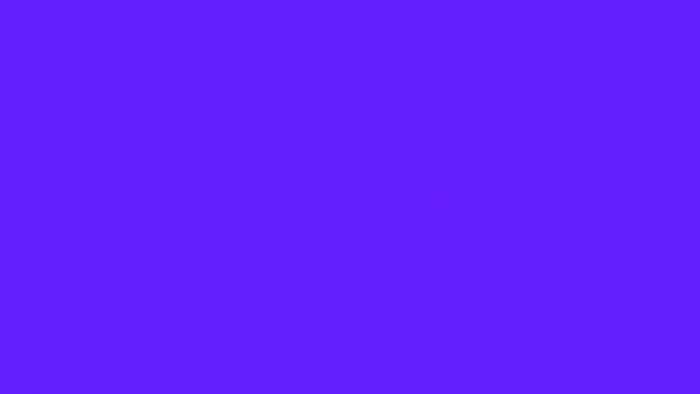 What is the biggest myth about entrepreneurship?

Meanwhile, consider the companies whose original idea completely failed and yet they are a billion-dollar operation today: YouTube’s initial idea was video dating, the Twitter team’s original idea was a podcasting platform, Uber’s idea was a fleet of company-owned cars called UberTaxi, Instagram wanted to be a mobile check-in app called Burbn, and Slack started out as a video game studio. In all of these cases, the original idea failed, and yet the founders were astute enough to pivot quickly and succeed. I laugh when students tell me that they are afraid that someone will “steal their idea”. The idea is not what matters. Execution is.

You compare MVPs to food trucks. Can you explain more about this analogy?

The Minimum Viable Product (MVP) concept was coined by Eric Reis in his book “The Lean Startup”, and it basically suggests that instead of building a comprehensive product based on what you think customers want, you should get a minimal version out in front of customers first, and then add features that are informed by actual customer observations and input. I’m passionate about this because 15 years ago I wasted two years and $7.5 million in venture capital building a product, only to find that no customer wanted what we built. I use the food truck analogy because, if you’re thinking of opening a restaurant and serving some new awesome cuisine you’ve developed, you should probably see if people like it before you lease expensive space for your restaurant, build out an expensive kitchen, etc. Food trucks are a great way to refine your menu based on real customer input so that when your restaurant opens you’ve done some meaningful market testing first!

I think most great startups begin with finding a problem worth solving, and certainly, global food security is a problem worth solving. As someone who is passionate about social entrepreneurship, food and agriculture provide the rare opportunity to create startups that are both economically successful and have tremendous social impact. I genuinely believe that innovation seldom happens within large incumbent companies – real innovation almost always happens from startup entrants in a sector. Today’s global food chain is largely controlled by massive incumbent players. If we really want to change the way food is produced and distributed, we need to support startups who will, to use Howard Stevenson’s definition of entrepreneurship, seek out the resources they need to create genuine innovation that can sustainably feed the planet in the decades and centuries to come.