Fish require omega-3 oil to grow, which in the wild, is found in algae. Aquafarm fish such as the Atlantic Salmon typically are carnivorous and therefore require omega-3 oil and meat proteins in their diet. Currently, fish are used to provide both parts, namely omega-3 fish oil and fishmeal for the protein, which entails that we need to farm huge amounts of smaller fish to feed the fish we eat.

The overfishing that it results in is incredibly unsustainable and destructive to the natural ecosystem. We also see a continuous increase in costs for aquafeed companies. Aquaculture farms are already making sustainable changes by substituting animal protein with plant proteins. TFF Challenge Finalist Team SyntheSea is the first startup to create a plant-based alternative for the omega-3 oil.

Since joining the TFF Challenge in 2019, the team has gone on to claim the first prize at the CPITA UK2020 and also just won the CleanTech Challenge 2020. In this interview, we talked to seven of SyntheSea’s eight team members. We have summarised their answers below.

In their natural habitat, fish would feed on algae but growing enough algae for large aquaculture farms is nearly impossible.

Most aquafarm fish (e.g. Atlantic salmon – makes up 93% of Norway’s output; Norway is the biggest producer) are carnivorous. Therefore algae cannot be used alone. Some companies are using plant proteins to replace the fishmeal (the meat) but still need to replace the fish oil (the omega-3) – that’s where we step in.

We’re genome editing bacteria (E. Coli) to use plant oils as a precursor to producing omega-3 oil. These bacteria will be immobilised, increasing the yield of our production process by many orders of magnitude. 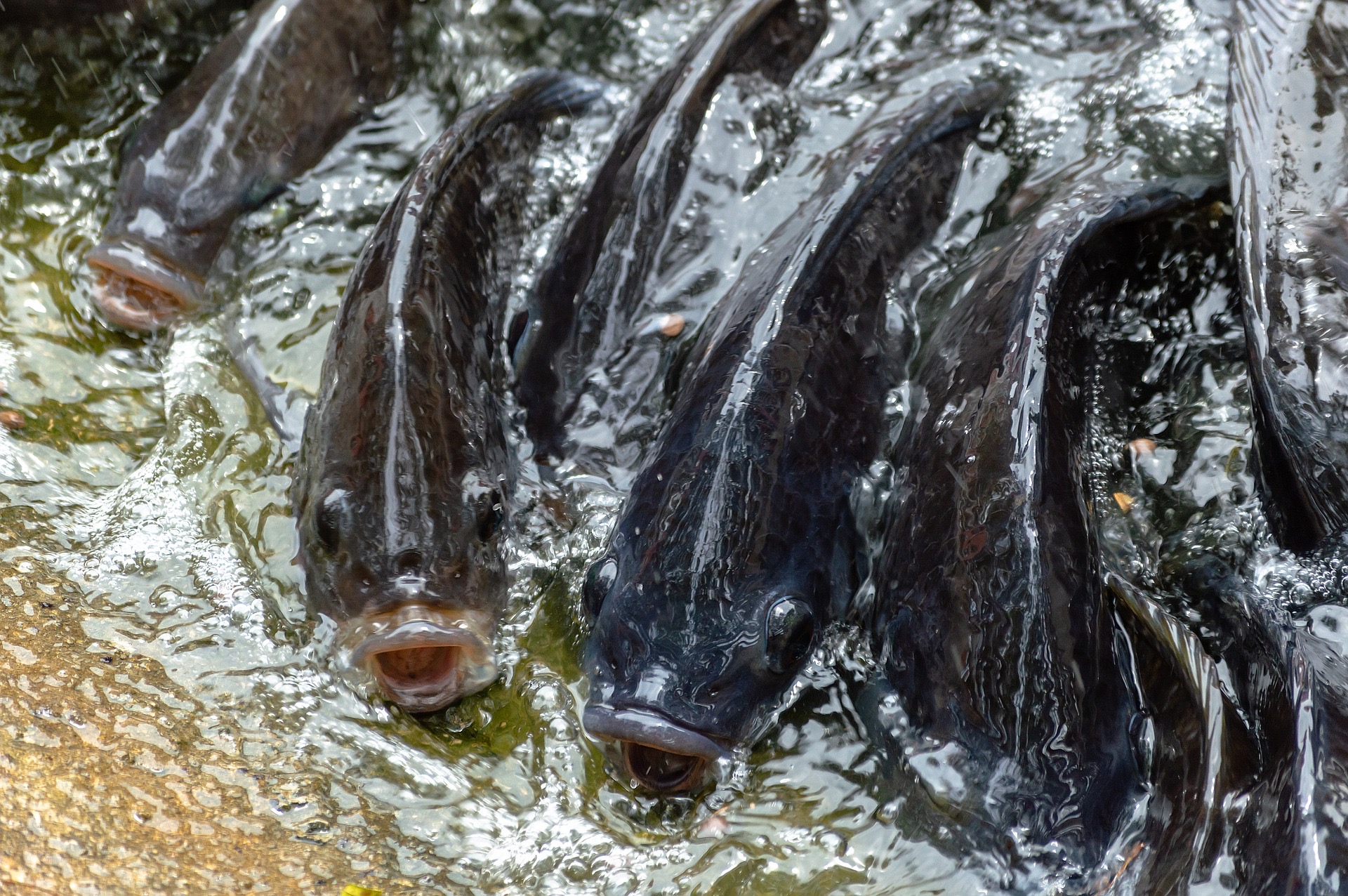 Can you explain the problem that you are solving?

Fish require omega-3 oils to grow and be nutritious but the oil is both expensive for aquafarmers and ecologically damaging for the environment.

Because farmed fish are fed fish oil produced from wild fish, the global demand for fish oil has contributed dramatically to overfishing. In fact, one-third of caught fish are used as fish feed and the price of omega-3 has increased by 200% between 2009-1017. It’s a vicious cycle that starts with the high demand for fish and leads to a continuous increase in overfishing.

Can you share a bit more about your team?

We are all studying at the Imperial College in London and met in the synthetic biology society there. As we are all enrolled in studies in different fields, we bring diverse backgrounds in biology, physics, biomedicine, chemistry, and synthetic biology to the table.

We really wanted to do something useful for the planet, obviously, climate change is a big topic, but we wanted to approach issues that weren’t necessarily obvious. We found out about the whole issue surrounding aquaculture by coincidence but immediately started thinking about how we could use synthetic biology to create a circular and sustainable alternative.

What are the opportunities and challenges of being a student and running a startup at the same time?

Firstly, it is exciting! This is the place where we can apply all of our knowledge. We’re lucky that there aren’t any financial time constraints which means that we can afford the time to try and do things the best way possible and not rush. But we also have to consider that we are juggling our degree and taking a risk that we don’t put as much focus into it as we should.

SyntheSea offers us a massive opportunity to learn. We’re going in-depth and sometimes I’m learning as I’m researching, it’s complicated and very interesting. Whenever we reach out to for help, we encounter so many supportive people.

In terms of challenges, sometimes we aren’t taken seriously. It’s hard because we’re still learning, there are so many things we don’t know. I want to give a shout out to the Imperial College advanced hackspace and the enterprise lab because without those, it would make being students and founding a start-up extremely difficult. The advanced hackspace offers students a lab for free. The ecosystem that Imperial College is building is astounding it genuinely is really helpful.

Are there potential other use cases for your technology?

We are focused on aquaculture and omega-3 oil for now, and hopefully, be able to use the technologies we are developing for lipid synthesis. We have a few markets in mind. Obviously, pharmaceuticals are a big one, there are lots of lipid-based drugs out there. If we could produce omega-3 at a quality where it could be delivered as a supplement that would be an interesting avenue to pursue.

How can TFF support you on your journey?

Aside from the wealth of knowledge we gained on the Digital Labs about startup businesses, entrepreneurship and more, we also took away some personal learnings. Testing your assumptions, having the courage to do things that can seem scary, getting used to responsibility, just to name a few.

We applied to TFF, mostly thinking we don’t have anything to lose. We managed to gain validation from such a big competition, it just felt really important to us. It was the confidence to keep working that was a really big boost for us. We went into this competition as underdogs, but we kind of took to it. Even as the underdogs it’s such a big accomplishment.

Follow in SyntheSea's footsteps by signing up to the TFF Challenge 2021 and develop your solution for better food systems globally.